A People's History of Pittsburgh 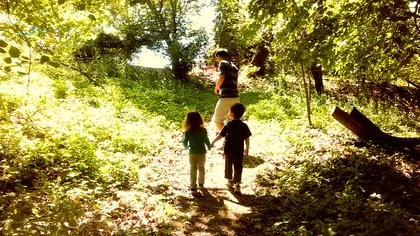 My son and I went to the park with my granddaughter and great-nephew. As we walked up the trail t... 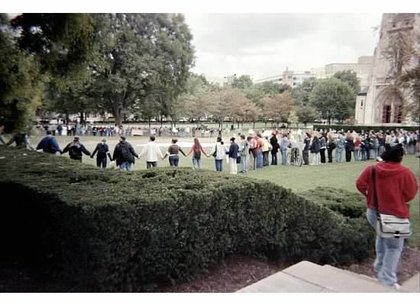 September 2001 lawn between the Cathedral of Learning and Heinz Chapel

One of the first anti-war protests after September 11th 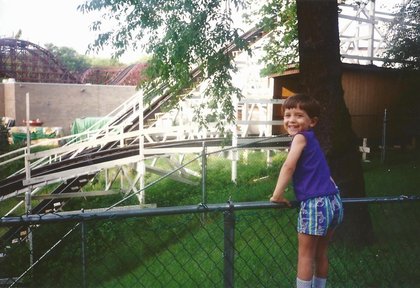 My son was not tall enough to ride the Jack Rabbit. He climbed the fence and said, "Can I ride it... 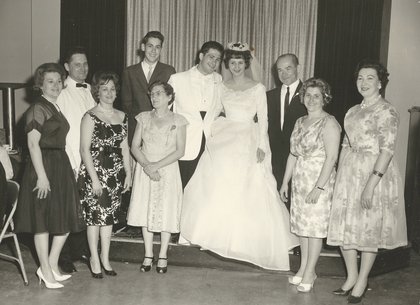 Most of the family's get togethers were holidays and weddings. L-R. Aunt Betty McKenna, uncle St... 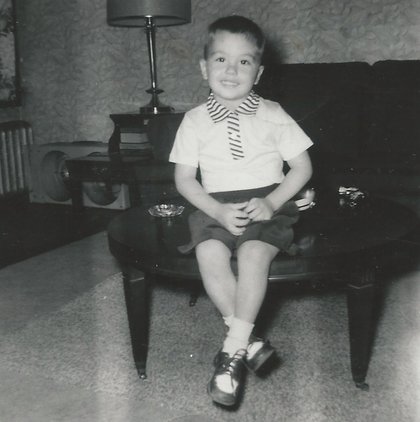 My cousin Gregory Mc Kenna, sweet boy my brother's best friend, they were born one month apart, i... 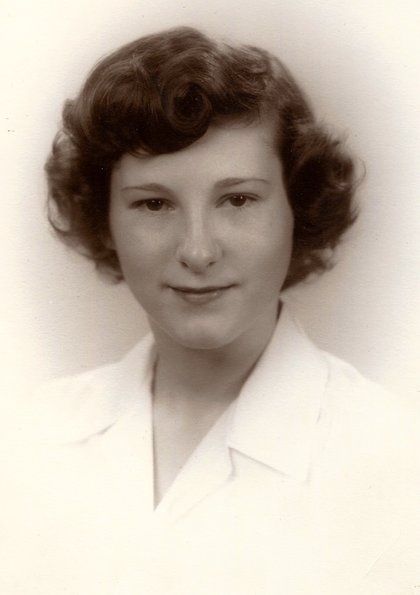 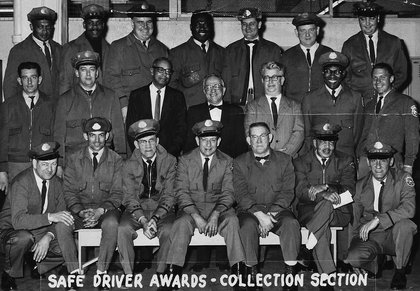 My uncle Stephan Vesnyczke was a postman and drove a mail truck for over 45 years, he never had a... 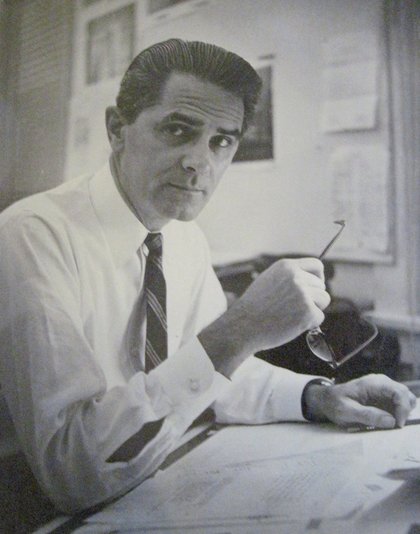 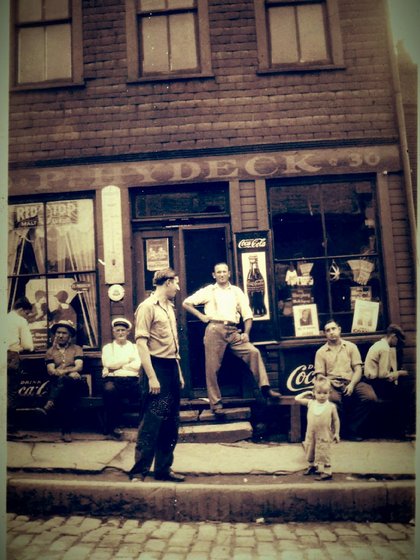 My wife's Aunt Ann and Uncle John Hydeck owned businesses in Hazelwood for over 50 years. The pho... 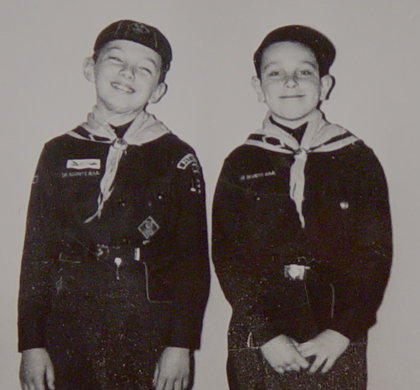 Late 1950's Photo was taken at my apartment in St. Clair Village

The photo shows me and my cousin, Bobbie Scapes, all decked out in our Cub Scout uniforms. 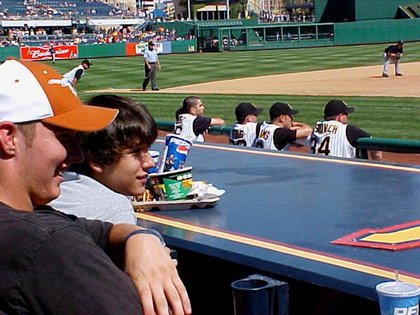 My son, Michael and his friend Sean have the best seats in the house. We always enjoyed the games...