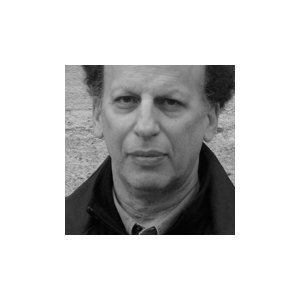 Fred Ritchin is Dean of the School at the International Center of Photography. Previously he was professor of Photography & Imaging at New York University¹s Tisch School of the Arts, where he co-founded the Photography and Human Rights Program. He has written three books on the future of imaging: In Our Own Image: The Coming Revolution in Photography (Aperture, 1990), After Photography (W. W. Norton, 2008), and Bending the
Frame: Photojournalism, Documentary, and the Citizen (Aperture, 2013).

Ritchin created the first multimedia version of the New York Times in 1994-95, and previously was picture editor of the New York Times Magazine (1978-82). Ritchin also co-founded PixelPress in 1999, an organization that has collaborated with human rights organizations on campaigns to end polio worldwide, to advocate for the Millennium Development Goals, and to further an understanding of the crimes of war, among others. He lectures widely on the future of media and issues in human rights.