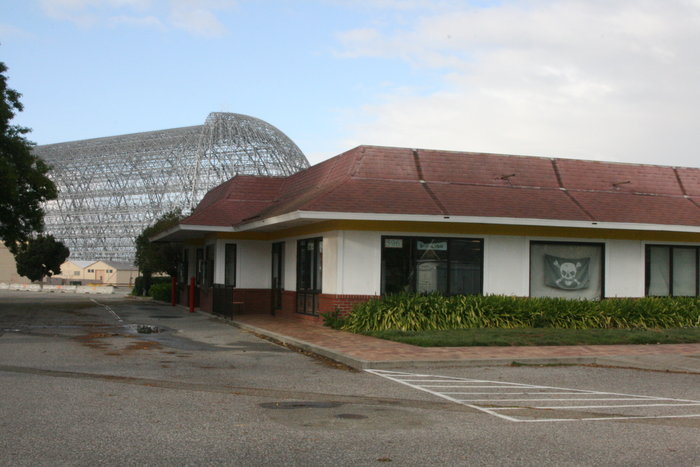 Join us for the world premiere of Extraterrestrial, Part 3 of The Invisible Photograph.

Begin the evening with a look into the Lunar Orbiter Image Recovery Project. See how a team of techno-archaeologists digitally recovered the first photographs of the moon, taken by unmanned space probes and used to determine the landing sites for the Apollo missions of the 1960s and the 1970s.

Then join us in the Sculpture Court for a screening of finalists from this year’s 2-Minute Film Festival, showcasing films that explore the concept of outer space—in two minutes or less.

Picnic food and bar open in the Sculpture Court beginning at 7:30 p.m.

The Invisible Photograph, a production of the Hillman Photography Initiative, is a five-part documentary series investigating the expansive realm of photographic production, distribution, and consumption by way of the hidden side of photography.